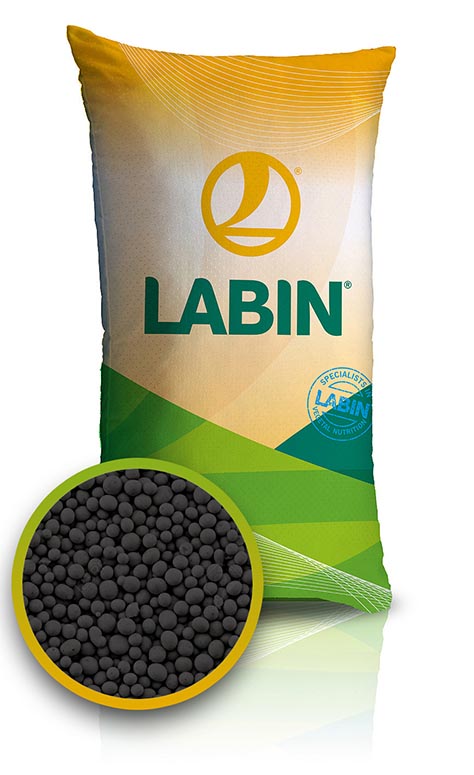 Due to its cold granulation process, and unlike the pellet, it is very sensitive to soil moisture, so it presents a quick start of release. Thanks to its union with organic matter, the release of nitrogen occurs gradually, acting as a natural slow release fertiliser. Due to its high nitrogen content, it is suitable for meeting the needs of the most demanding organic crops. The sustained release of organic nitrogen provides a balanced and constant growth of the crop.